Can robots replace humans at work? 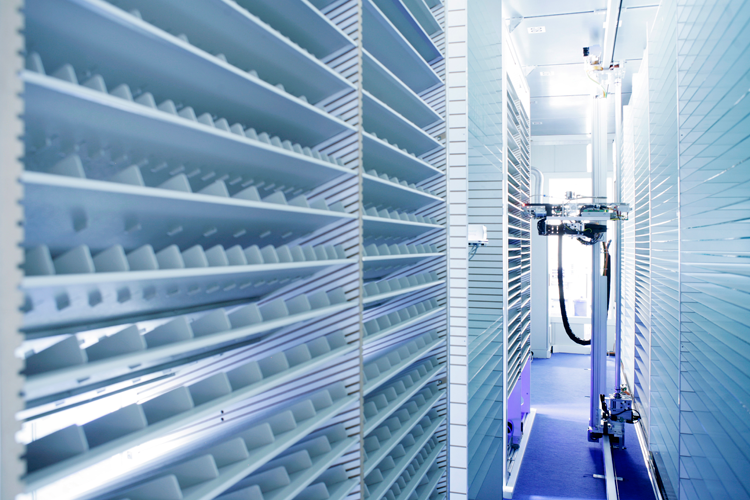 Automation and robotization are on the way. Robots are more efficient and make fewer mistakes, but humans will not be replaced.

Nowadays, robots and artificial intelligence seem to be competing with people for some jobs. However, a robot will never be able to emulate true human nature and differentiating values such as empathy, sense of humor or humanity itself.

Some jobs will probably tend to disappear towards automatisms, robots, or artificial intelligence, but there will be new jobs related to their creation, their use and the traceability and analysis of the data they generate.

What does data provide? Added value in the user experience that helps companies make decisions through information management.

It’s a fact that the Fourth Industrial Revolution brings major technological advances. Nevertheless, skills such as critical thinking or creativity will continue to be in demand in the labor market.

There are several differences between human intelligence and artificial intelligence, ranging from cognitive to emotional aspects. Humans are more deeply involved in capabilities related to memory, problem solving, planning, reasoning and communication, while computers can process more information at a higher speed.

People are unpredictable and can adapt naturally to the conditions imposed by the environment. The brain evolves over the course of life and its own history. For a robot, on the other hand, there is always a definite pattern: composed of algorithms that are capable of executing tasks but not able to reason.

Even though applying technology in the healthcare environment means that artificial intelligences can find ways to get to a place in less time, or to perform tasks with an unmatched precision, they won’t be able to replace humans, since the latter are also influenced by subjective elements that are not based on figures and data only.

For example, in the field of healthcare institutions, the idea of a machine performing repetitive or mechanical tasks automatically has an exceptional advantage: the amount of time that professionals will be able to dedicate to each patient will be greater. In this way, waiting times will be shorter and the healthcare system will be improved.

Which jobs will a robot be able to do?

The inclusion of robots in the labor market will have a greater impact on simpler, repetitive jobs and structured data analysis. For this reason, it implies a redistribution of tasks with humans, so that together they can be empowered and achieve better results that those either of them would accomplish individually.

Machines are efficient and simplify people’s lives, so the secret is to generate synergy between the two in order to obtain the best outcome.  Complementing the job with a robot will lead to a series of benefits such as a great support in the tasks, effectiveness and productivity.

When the members of the healthcare system incorporate robots as a complement, they will enhance each other, improving the conditions of the service they provide to patients.